KONA HILLS – Taliesin of the North

Kona Hills is prime real estate uniquely qualified for residential development. William Savola has long envisioned Kona Point as a residence that overlooks Lake Superior from the crest of the worn down 2.9 billion year old mountain range that was higher than the Swiss Alps are today.

Mr. Savola’s inspiration for the Kona Hills was a result of his visits to Taliesin West, the Frank Lloyd Wright School of Architecture,Scottsdale, AZ, to Mr. Wright’s Fallingwater, PA., and by a private guided tour of Taliesin, the original home of Frank Lloyd Wright in Spring Green, WI.

John Lautner (now deceased) was born and raised in Marquette. He was among Frank Lloyd Wright’s first students at Taliesin. John has been recognized as one of America’s most important architects, known widely for his homes along the coastlines of California and Mexico and the home of Hollywood’s legendary Bob Hope, actor. Marquette Regional History Center hosts an exhibit of Lautner’s life and work. Visit: www.JohnLautner.org.

John Lautner accompanied me to the site of my designed home, Kona Point. As we looked to the east, John uttered, “magnificent.” He then offered to help me solve a structural problem I had encountered in my design of Kona Point. The home project has yet to be undertaken.  A current Marquette resident who is familiar with architecture and construction has described Kona Hills as “an architect’s paradise.”

The Harvey Quarry (abandoned since the 1930s) along US41 highway is known by geologists for its 2.9 billion year old formations and specifically for well displayed 2.2 billion year old stromatolites accessible near the highway. Stromatolites (single cell cyano bacteria or blue green algae) gave this planet its oxygen and made life possible as we know it. Universities from seven states are known to visit the Harvey Quarry area from time to time. Geology professors have urged William Savola to continue to allow student groups access to “the best display of stromatolites in the world.”

A carefully crafted association with Taliesin Foundation and Taliesin West, will bring national attention and credit to Marquette County. Seven home sites on the crest of the quarry’s east face are being reserved for architecture inspired by the past–present-future students of the Frank Lloyd Wright School of Architecture. Once an affiliation is established with Taliesin East or Taliesin West, Kona Hills property owners will be urged to consider unique architecture. This may influence and encourage Northern Michigan University to establish an affiliation with the Frank Lloyd Wright Foundation and one of its campuses.

MichiganWelcome Center–Marquette along US41/M28 highway projects 200,000 visitors this year. A small display of stromatolites is on view in the Center. Printed information regarding the geology across the highway is available without charge. (Originals were provided by Laurence University, Appleton, WI.) Imagination and cooperative efforts will bring national attention to Chocolay and Sands Townships, and to the City and County of Marquette.

MDOTs improvements of US41/M29 highway and the recent installation of city water and sewer make Kona Hills ready for further investment and development by individuals or corporations inspired to create the Upper Peninsula’s unique private residential development. Three access points into Kona Hills are planned. Foreign and domestic investors (corporate and private) with an entrepreneurial spirit and vision, are encouraged to investigate the growth potential of this project located in Marquette Country. Kona Hills is within walking distance via a paved recreational path to Marquette’s center of education, medical, cultural, library and shopping. The area’s ever expanding summer/winter sports and recreational activities are only minutes away. Consider opening the following: www.noquetrails.org – www.marquettemountain.com

MBP “employee park” has been abandoned for many years. Michigan Senate Bill No. 462 of 1996 approved the sale of 1.56 acres of Marquette Branch Prison property previously declared surplus. Governor Engler signed Liber 405 Page 773. Land was deeded to William Savola. A temporary work road along the E/W Section Line made possible the concept of Kona Hills-Taliesin of the North. A former city official suggested the project had potential for becoming Marquette’s largest residential development. Currently 80 home sites of 100 are identified.    Hopefully a network of recreation trails can be developed through the vast acreage of landlocked State owned property to the west of Kona Hills property. This would enable residents of Kona Hills and guests at hotels along US 41 to easily reach Marquette Mountain’s downhill skiing and the Noquemanon Trails Network. 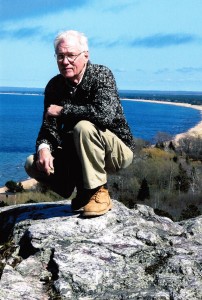 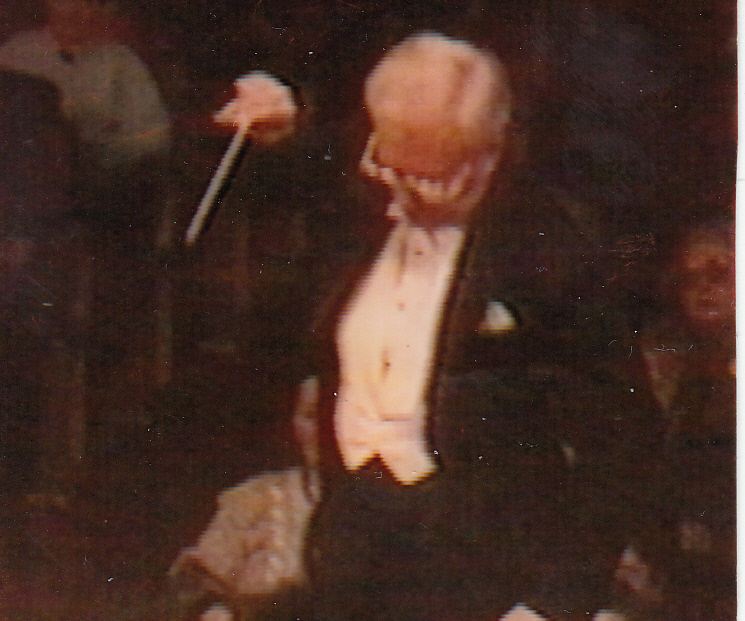 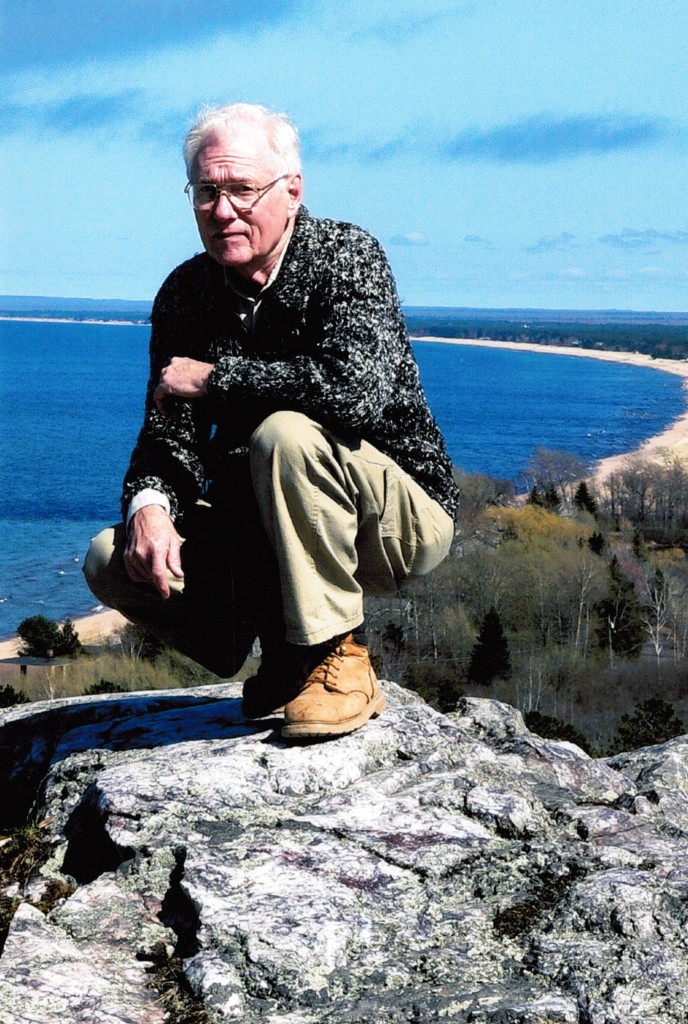